At Frontier Expo 2017, we revealed the first details of season 3 of Elite Dangerous, called Elite Dangerous: Beyond – you can watch back the announcements here. Throughout 2018 we’re bringing four Beyond updates to Elite Dangerous Commanders which focus on adding new content, uncovering and progressing the mysteries of the galaxy and enhancing existing core gameplay experiences. These updates will consist of a number of additions with the first update detailed below, followed by two smaller content updates through the year and our largest update coming in Q4. Each update will be a new Chapter in the Elite Dangerous: Beyond season.

Today we’re pleased to announce that you’ll be able to test Chapter 1 of the series in the open beta coming to all PC Elite Dangerous and Elite Dangerous: Horizons players on Thursday 25 January!

As always we welcome your feedback in our dedicated feedback livestreams, and on the beta and bug report forums. These beta tests have always been an incredibly useful and valuable part of development, and Beyond Chapter 1 will be no exception. Because of the huge number of core feature enhancements, the introduction of a new ship, and other numerous additions and improvements, we want to be sure that as many of you are able to experience and test the beta first-hand, for that reason we have decided to open this beta to all players of Elite Dangerous and Elite Dangerous: Horizons on PC.

We’ll publish a full list of changes on beta launch day, but come along to our content livestreams on Tuesday 16 January at 7PM GMT and Thursday 18 January at 7PM GMT for a closer look at everything in this update. In the meantime, you can see a short summary of some of the features below.

New Ship: Chieftain
Elite Dangerous Horizons Commanders will also be able to take to the stars in the new Alliance Chieftain, designed not only to dish out punishment, but to avoid it. Manufactured by Lakon Spaceways, the Chieftain is more manoeuvrable than ships of similar size and weight, and its combat profile means it can more than hold its own in a fight.

Improved Core Mechanics
Chapter 1 of Beyond will bring improvements to some of Elite Dangerous’ core mechanics, including accessibility enhancements to the engineering mechanics, an overhaul of mission rewards and big changes to crime and punishment. We’ll be sharing more information on the changes to Crime and Punishment, and the Engineers in a future post here on the forums and in the live streams mentioned above.

Wing Missions
Chapter 1 of Beyond will give you the chance to take on wing missions with your fellow Commanders, sharing both the efforts and rewards.

Revised Trade Data
Commanders will now be able to access trade data from systems they have previously visited, in order to make more informed decisions when shipping goods across the Milky Way.

GalNet Audio
With the introduction of GalNet Audio, you will be able to catch up on the latest news from across the galaxy without ever leaving the action.

There’s been an influx of at least 100k new players to the game since the Steam sale of Elite Dangerous/Horizons in the Christmas/Holiday period, so a big welcome to all the new players.

If you’re visiting this blog for the first time then you’ll find a selection of news about the games development both past and present from the menu in the top corner of the screen. You can also visit the update page to find the latest additions to to specific pages here.

If you’ve just bought the base game in the sale and you’re thinking about buying the Horizons expansion, then you can read the overview with links to each point release here.

You can find a brief rundown of all the games features, including links to the official patch notes here.

You can read about all the currently known features coming in the Beyond series of free updates, here. (Note: Frontier have said these are Horizons only).

And The Future? Well it’s probably On The List….

Enjoy, and see you in the black!

“The Thargoid threat is rising. We’re receiving reports of attacks on space stations and devastation across the galaxy. Commanders have been requested to embark on dangerous rescue attempts to shuttle survivors away from the menace.

“There’s no doubt that we’ve got a difficult task ahead. But it’s not over yet… With the urgent need for new weaponry apparent, the Alliance Navy has commissioned Lakon Spaceways to overhaul the Type-9, in response to recent events.

“The result of this collaboration is the new Type-10 Defender, a military behemoth specifically built for combat and absorbing heavy hits. It’s available now from most Alliance-controlled, high-tech systems.

“What are you waiting for, Commander?” 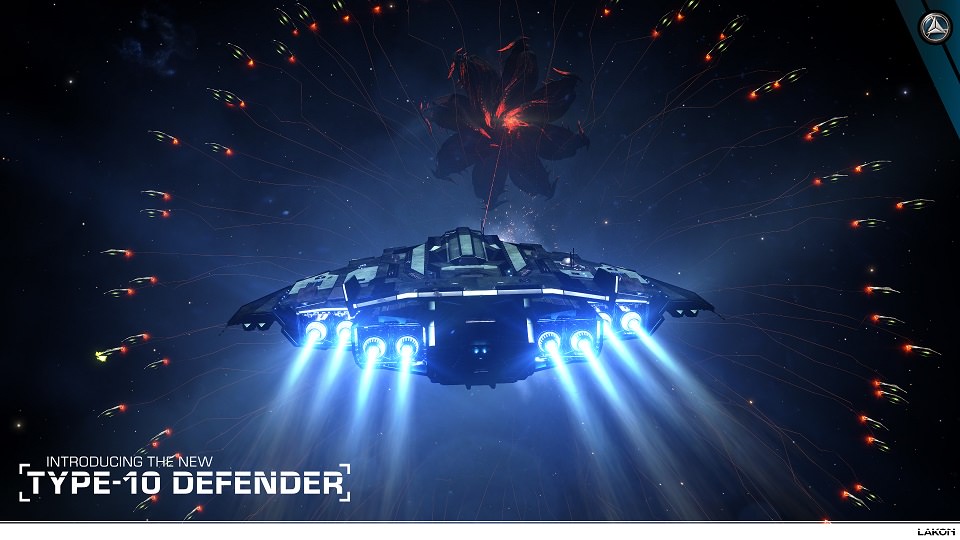 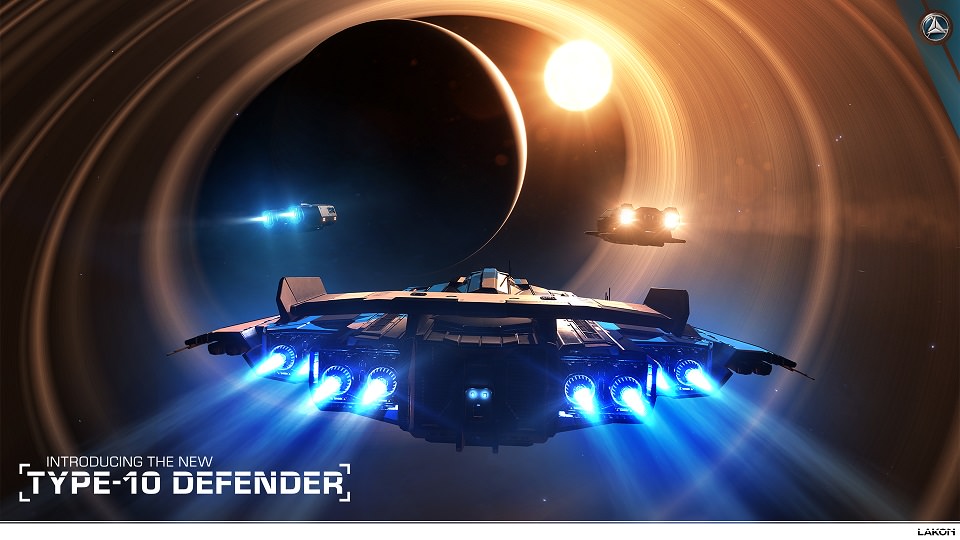 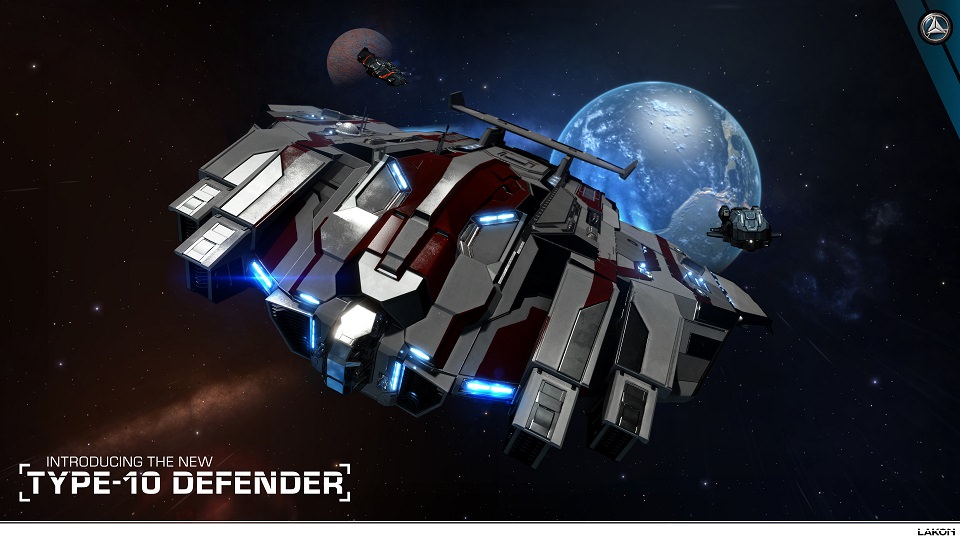 The 13th December 2017 saw the Thargoids attacking stations and its inhabitants fleeing for their lives. You can see the official Frontier trailer for this below.

At 11.30am on the 30th November 2017 Frontier released an update in the form of patch 2.4.08. The details can be seen below or here on the official site. A link to all updates can be found on this site, here.

“Greetings commanders, we have 2.4.08 on the way today for you! This update will cover all platforms and will have about 10 minutes of downtime while you download the update, and us updating the servers.

“The contents of the update is as follows…”

At 2:27pm on the 18th October 2017 Frontier announced a PS4 update only to fix some texturing issues which have been causing problems. You can find the patch notes added to the Elite: Dangerous Current Features page.

“Just to let you all know that we’re performing an update today to apply a fix for an issue where textures would sometimes display at lower resolutions than intended on PlayStation 4. This will begin from 15:00 BST. Downtime is expected to last around 10-15 minutes.”

At 10:32am on the 11th October 2017 Frontier announced an update to the 2.4 release. You can see them below or on the official site, here. The details have also been added to the Elite: Dangerous Current Features page.